In August 2019 I saw myself as a fit healthy nearly-60-year-old with nothing more serious to worry about than controlled asthma and the messed up world we live in. My wife, Jan, and I were looking forward to driving down to the midi Pyrenees for a two week holiday, including six days of climbing big mountains in Spain and France. Shortly before we left I suffered from constipation for a few days, not something I can remember having before. It went away but returned the day before we set off. Throughout our holiday the constipation continued, relieved somewhat spectacularly from time to time by some laxatives Jan had got me from the pharmacy where we were staying, the Spanish skiing and mountain holiday town of Panticosa. I was sick a couple of times and struggled to eat some meals, but was still completed each of the five walks, culminating in the 3,061 meter peak of Garmo Negro.

By the second week I was feeling a little tired, but still getting out and about exploring with Jan, although I did abandon my plans to climb a 3,000 meter French mountain that week. I wasn’t happy with my health but didn’t think much could be wrong. I booked an appointment with my Doctor for the Tuesday after we got back, expecting him to say I was fine and feel a little guilty for wasting his time. Unfortunately he didn’t, he spotted that I was jaundiced and told me to come back in and get a blood test first thing in the morning. I hadn’t even realised I was turning yellow due to my mountain climbing tan, although I’d probably have spotted it if I’d looked at some non tanned skin. My GP got the results back that afternoon and referred me to my local hospital in Macclesfield. I got a phone call the next day asking if I could come in for a CT scan the following Monday followed by a meeting with a consultant on the Tuesday.

That meeting with the consultant turned out to be the first of several shocks. His first words were “it’s not good”, not a great start. I was jaundiced as a growth was blocking my bile ducts, hence the stomach problems and my yellow colour. He couldn’t be sure what the growth was, but the priority was to get my jaundice dealt with and get a biopsy to investigate the growth. He phoned me the next afternoon to tell me they were expecting me in the Manchester Royal Infirmary the next day (Thursday). On the Friday I was in surgery have a drain put in to relieve my jaundice by allowing the excess bile to drain away. The operation was a fairly painless keyhole procedure during which I was conscious throughout, a little scary at first but fine in the end. The next week it was under the knife again to have a stent put into to allow my liver to drain the bile into my stomach where it is needed to digest fats and to do the biopsy. Keyhole surgery again under local anaesthetic but this time it hurt like hell. Apparently everything was in a really awkward place so the procedure was exceptionally difficult, hence the pain. The ‘awkward place’ motiff was going to be giving me a lot more to worry about over the coming months.

The real kick in the balls came a few days later. Jan and I met my consultant at the Manchester Royal. After reassuring me that my problems were not lifestyle related in any way he went on to say that the growth was cancer and that due to its location right in the middle of the major blood vessels and organs of my stomach it was inoperable.  I was likely to have between six months and a year without treatment, extending out to maybe fifteen months with chemo.

Jan and I went into a quiet room to come to terms with it, as much as you with news like that. There were plenty of tears and then thoughts about what to do with the time I had left. One thing that did cheer us up was when we thought about our wish list, what was it we really wanted to do but never had? The answer was nothing really, we’d always lived for today, not recklessly but aware that if you don’t things while you can the opportunity may never return.

I’d got married and raised a family, always something that mattered a lot to me. I was really happy with how that turned out, wonderful years bring up our boys Mark and Ian after which they grew up to become some of our closest friends. I’d climbed a lot of mountains, including all 5,895 meters of Kilimanjaro. I’ve cycled from London to the mediterannean with Ian, learned to ski in my mid forties and and become good enough to tackle just about any piste. Books and music have always been really important to me and I have no idea how many great books I’ve read and amazing bands I’ve seen. I’ve had a reasonably successful go at amateur acting a rather more varied attempt at writing poetry. All in all I’ve lived a full and happy life, I’d have preferred to measure the remainder in decades rather than months or years, but so it goes.

So ends the beginning of this tale, I’ll be bringing it up to date shortly and then adding a mixture of progress updates and sharing my feelings about this somewhat unwelcome journey. 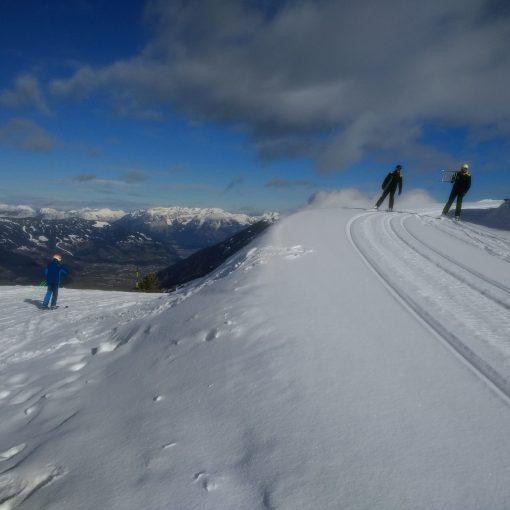 The next step on my unexpected journey was to the Christie, luckily for me one of the countries leading cancer hospitals and […] 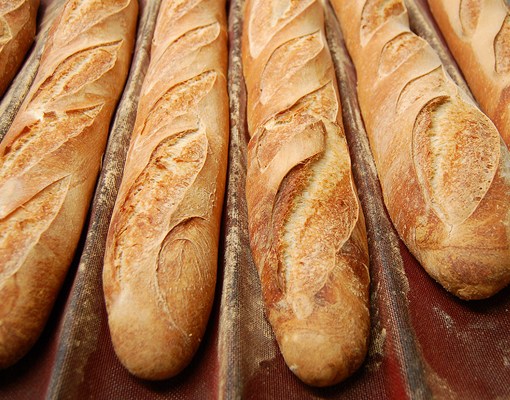 This post isn’t actually about french bread, but it does make for a much more photogenic image. One of the features of […] 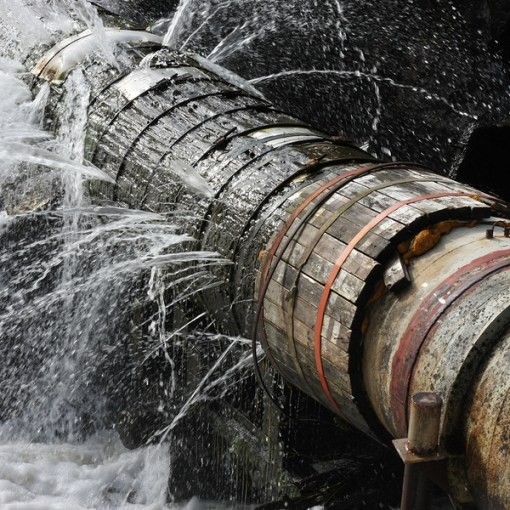 I’ve now had my third session of chemo. No real problems other than a leaky cannula. That, however, can be serious as […]

In Aid Of B:C Events: