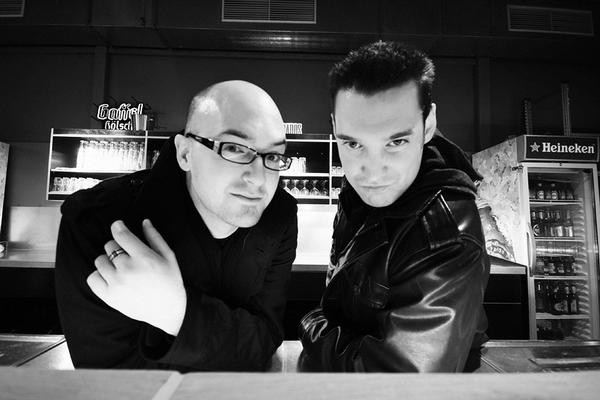 A stentorian hum emanating from an unfathomably far point beyond the human experience.

Since 1999, Iszoloscope has been pushing the abstract conceptualization of isolation and its induced altered states of consciousness into a powerful, ominous, and immersive world of dark sonic aesthetic that can be called its very own. Seamlessly bending stylistic constraints by creating a fusion of industrial, electro-acoustic, ambient, rhythmic noise, psy-trance and break-core; this artistic endeavor sets an exceptional standard in hybrid electronic music.

As of Today, Iszoloscope has remixed countless artists, appeared on dozens compilations, produced 4 full length albums on the European labels Ant-Zen & Spectre (“Aquifère”, “Au Seuil du Néant”, “Les Gorges Des Limbes”, and “The Audient Void”) along with several EPs and collaborations on the labels YB-70, Ad Noiseam, and Spectre. Iszoloscope has also executed 5 successful European tours, and a myriad of shows at international events across the planet from Australia to Japan, to Europe and North America.